The National Labor Relations Board (NLRB) has upheld findings that Kumho Tire illegally threatened and coerced workers at its Macon, Ga., site in a deliberate attempt to stop them from joining our union. More…

Sourced through Scoop.it from: m.usw.org

NLRB sides with USW in labor dispute with Kumho tires dating back to 10/17/2017, almost 3 years later they won the ULP charges against the company. In 2019 they had a second election and the USW union won by only 4 votes. The board made the decision for the union based on some blatant violations of the NLRA. Competent legal counsel, respect for the NLRA election process, a clear understanding of employee issues, a professional supervision team and an experienced labor consultant team will keep these types of amateur mistakes from happening. Just winning a union representation election (RC) is not enough, if afterwards your employees are divided and mistrustful of management, especially their direct supervisors then you have not truly won, resentful workers tend to continue their organizing activities, 2nd and 3rd organizing elections have a higher chance of success. When I was a National Organizing Director for the IBT and USW I use to tell my team, that we only have to win once, the company has to win every time!! Respect and fair treatment for the workforce has to be demonstrated, and after the union campaign has been defeated your team can move forward united.

Sourced through Scoop.it from: www.fox29.com

Union corruption cases are exploding across the Country, it’s hard not to become numb to hearing about these crooked union officials abandoning their fiduciary duties to protect their members hard earned dues monies and represent them honestly!

Unions Are Beginning to Talk About Staving Off a Possible Coup

“Therefore, be it finally resolved that the Rochester Labor Council, AFL-CIO calls on the National AFL-CIO, all of its affiliate unions, and all other labor organizations in the United States of America to prepare for and enact a general strike of all working people, if necessary, to ensure a Constitutionally mandated peaceful transition of power as a result of the 2020 Presidential Elections.” These words conclude a resolution passed October 8 by the Rochester Central Labor Council.

Sourced through Scoop.it from: labornotes.org

This article was taken from a pro Labor Union organization in Detroit that is headquartered upstairs from another pro Labor Union organization/watch dog over the Teamsters union, this organization is called (TDU) Teamsters for a democratic Union. I know the heads of both of these organizations from my union days and they have been promoting national strikes many times over the years for a verity of reasons. Labor Notes describes themselves on their website as ("Labor Notes is a media and organizing project that has been the voice of union activists who want to put the movement back in the labor movement since 1979. Through our magazine, website, books, conferences, and workshops, we promote organizing, aggressive strategies to fight concessions, alliances with worker centers, and unions that are run by their members") I always find it interesting and educational to read what union officials and union activists are writing. 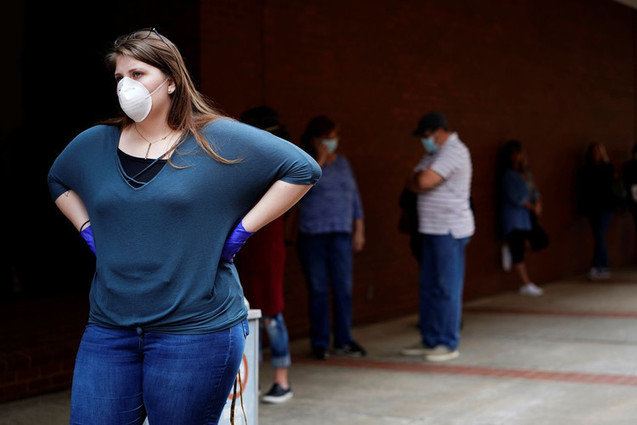 ‘If We Had a Panic Button, We’d be Hitting it.’ Women Are Exiting the Labor Force En Masse—And That’s Bad For Everyone

A woman who lost her job waits in line to file for unemployment following an outbreak of the coronavirus, at an Arkansas Workforce Center in Fort Smith, Ark., April 6, 2020. The United States is in the midst of a crushing economic recession, COVID-19 infection rates are spiking, and thousands of schools and childcare facilities have yet to reopen in-person classrooms. The group bearing the brunt of this torrent of bad news? Women. Between August and September, 865,000 women dropped out of the

Sourced through Scoop.it from: apple.news

Sourced through Scoop.it from: www.fox29.com

Union corruption cases are exploding across the Country, it’s hard not to become numb to hearing about these crooked union officials abandoning their fiduciary duties to protect their members hard earned dues monies and represent them honestly! 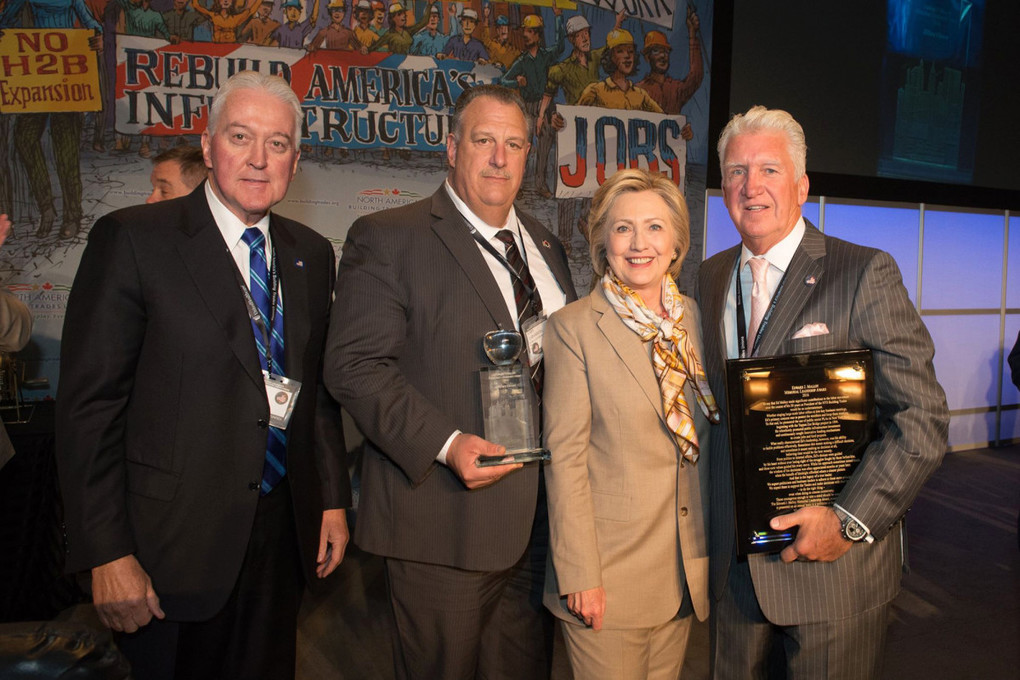 The recent indictment of James Cahill, president of the New York State Building and Construction Trades Council, and 11 others on corruption and bribery charges was a sad moment for organized labor. Honest, hardworking union members deserve better.

Sourced through Scoop.it from: nypost.com

Faculty members at Youngstown State University have gone on strike as negotiators continued their efforts to resolve disputes over salary increases and related issues.

Sourced through Scoop.it from: pittsburgh.cbslocal.com

Youngstown State University’s faculty union went on strike Monday over contract negotiations. The institution is on its fall break, so classes won’t be affected until they resume Wednesday, should the strike continue.

Sourced through Scoop.it from: www.insidehighered.com 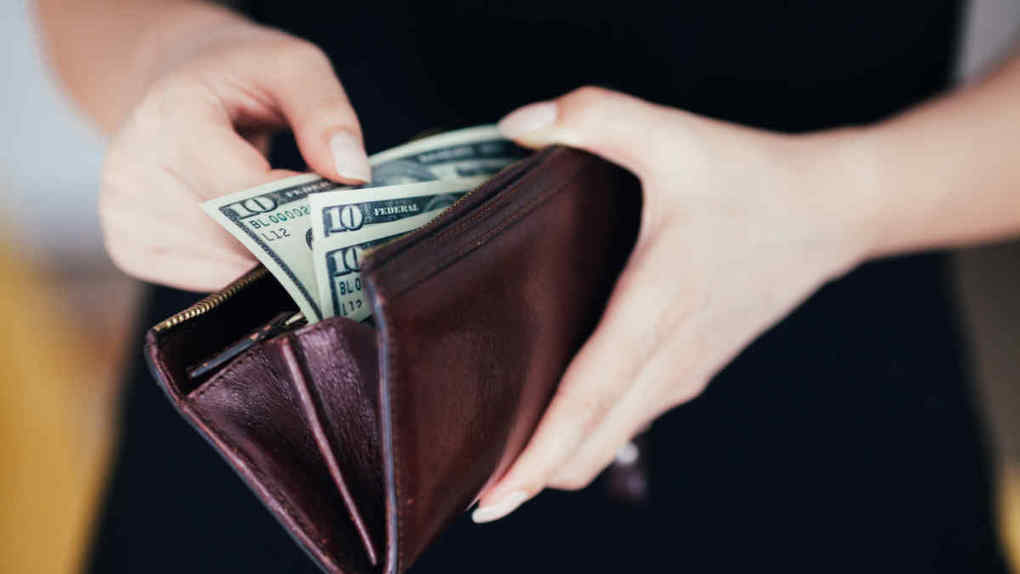 Proposed Rule Would Limit Back Pay for Federal Workers

Federal employees would not be able to collect back pay and attorney fees for certain unjustified personnel actions under an Office of Personnel Management (OPM) proposed rule.

Sourced through Scoop.it from: www.shrm.org 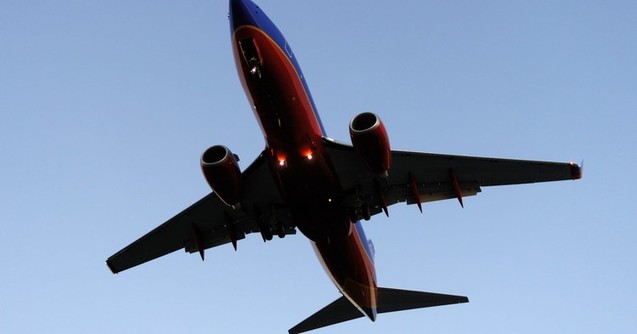 Southwest Airlines’ pilots union scoffed at a company proposal to cut pay rates 10% in exchange for no furloughs through 2022.

Sourced through Scoop.it from: apple.news